This past Monday night, I came across a CRUFT pile accumulating from an undisclosed member at Artisan's Asylum.

What's CRUFT you ask? Short Story ... CRUFT is essentially stuff (typically old/junk electronics) someone doesn't want. A Cruft hack is the operation of taking said "junk" and turning it into something else, or demonstrating an idea or testing an experiment. Read more »

UPDATE: SAIKOLED has launched their myki and gathering funds to support it. (3/20/2013)

As many reading my blog will know, I'm an early adopter to many device and product platforms. What can I say? I'm a gadget geek. :) Read more »

Last Saturday, I had a chance to attend my first ever CEMI organized "Robot Dance Party" at Artisan's Asylum.

Essentially it was a birthday party, followed by robot dance demos, and then a party with beer, dancing and festive lighting. Here's some of the interesting stuff I captured while there. Read more » 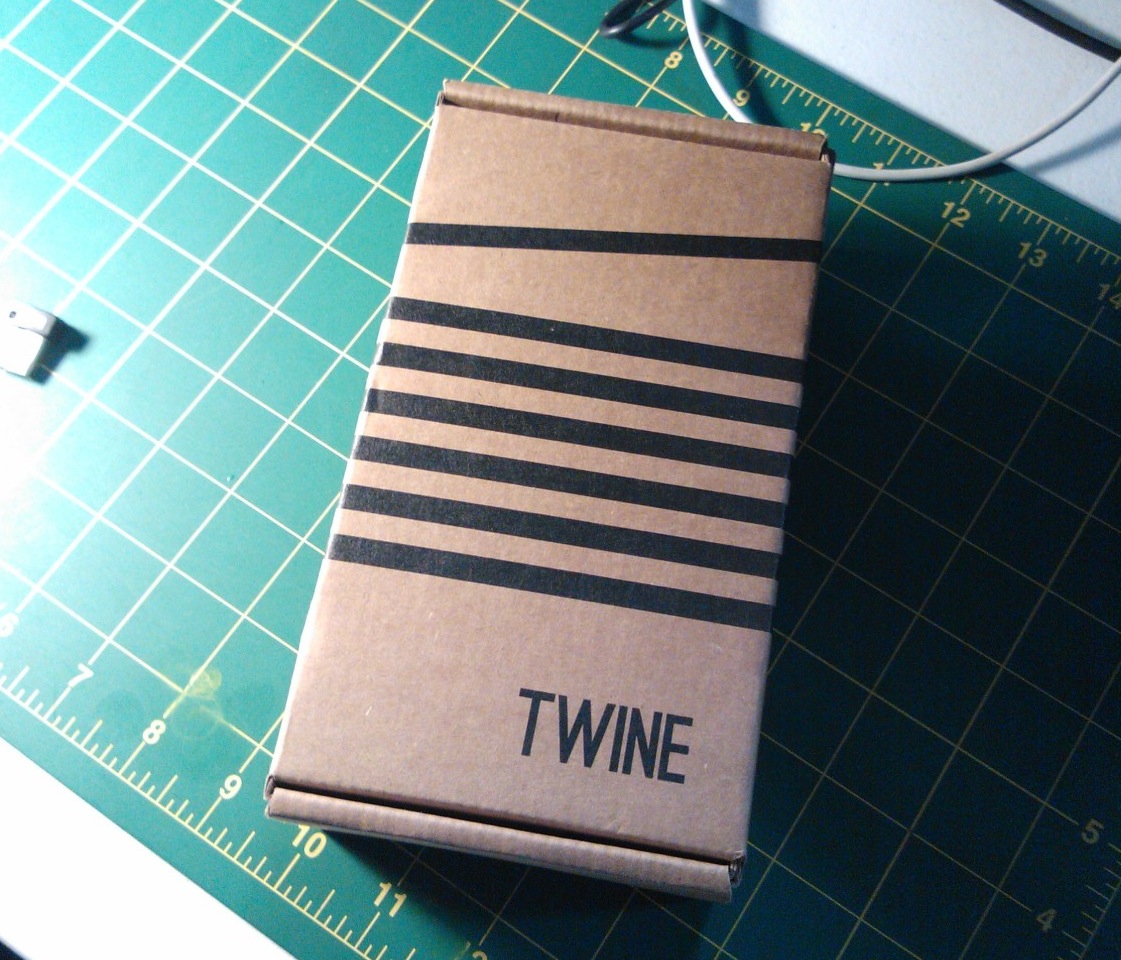 Last Thursday, I received my TWINE. It’s a beautiful device and it’s one worth waiting for. Read more »